This year, through remote learning the Advanced Placement art class and the Advanced Open Studio art class had interesting opportunities to see the connection of art to college study and art careers. Mrs. Ganes, arranged three virtual visits for students to talk with graduates of LHS who are in college or have graduated and launched a career in the arts.

In December, and February, two guests, Alexa Pitt and Nick Gargano, graduates from LHS class of 2018 gave wonderful virtual presentations so students could see how they developed  their art from high school level to college.

Alexa Pitt, (class of 2018) showed students selected art projects that she created while at Lawrence as well as her current art. Alexa Pitt is a junior in college, majoring in illustration major at Pratt Institute. Her artwork is outstanding and according to Mrs. Ganes, "Alexa is one of the most talented students whom I have taught in my 25 years at Lawrence High School!"

Alexa was a well rounded student at LHS who excelled academically. It was a valuable learning experience for art students to hear her speak and to observe all of the artistic growth and development just 3 years out of high school.

Students were inspired by her wonderful presentation. 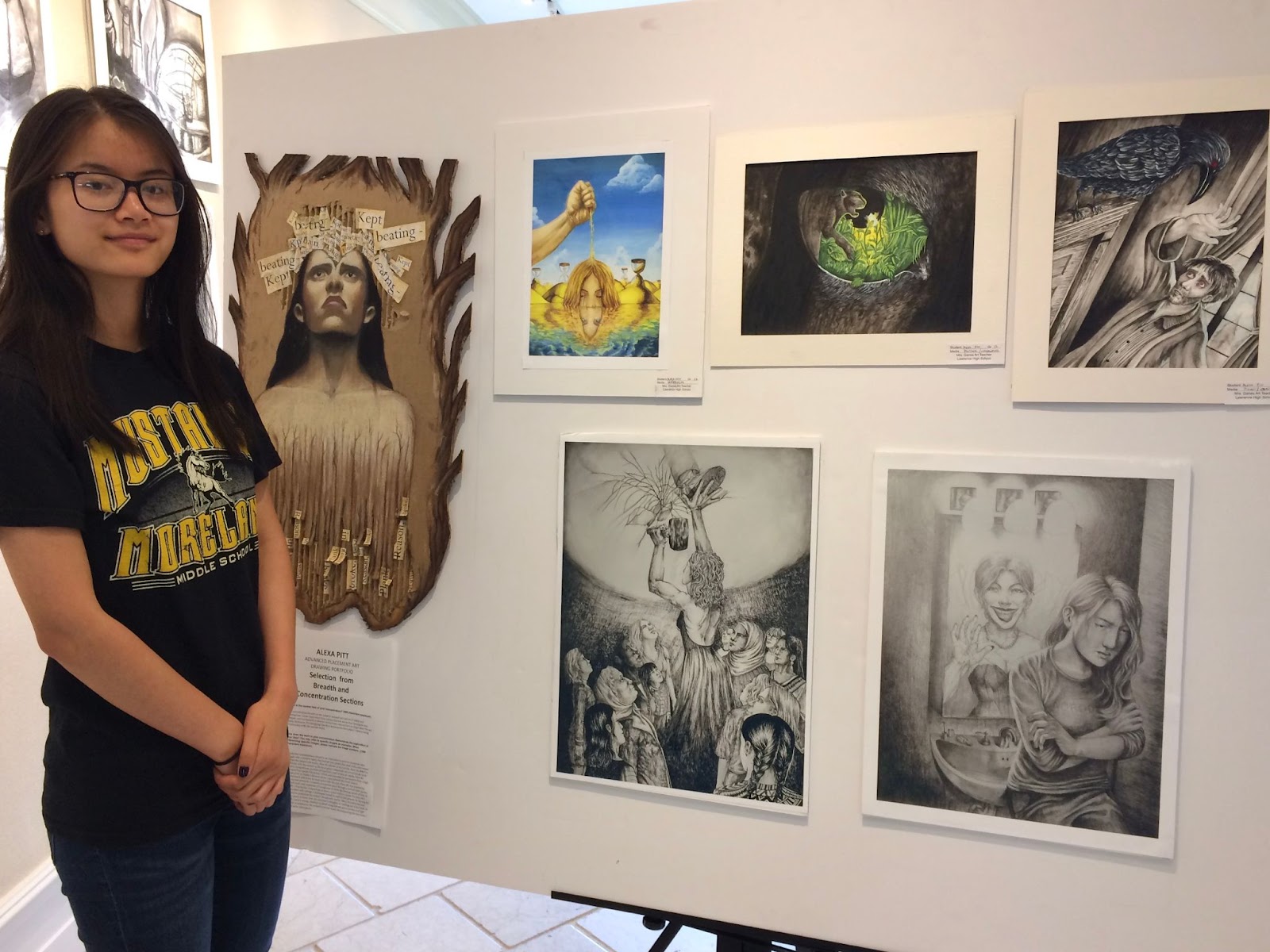 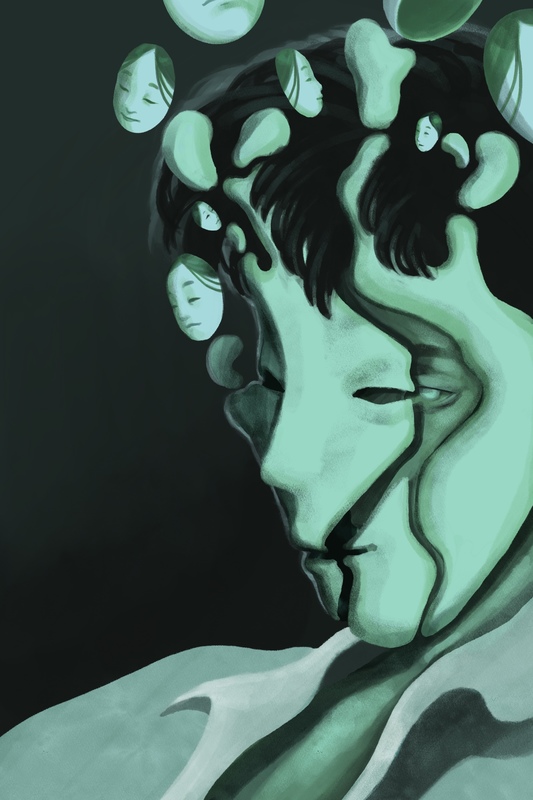 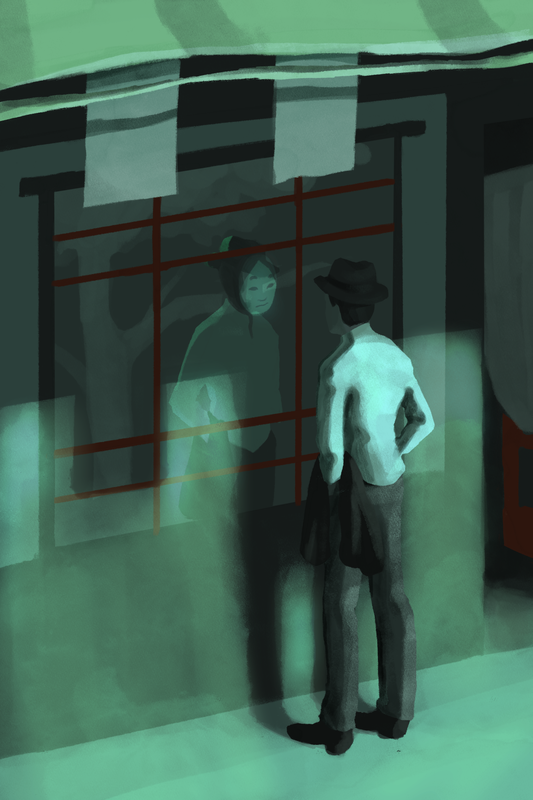 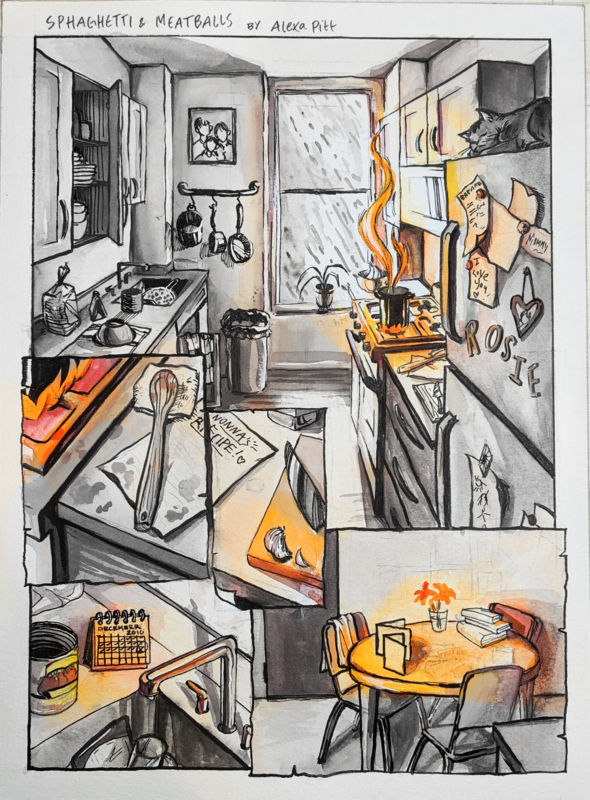 Nick Gargano (LHS class of  2018), an illustration major at Rochester institute of Technology, showed his recent college works featuring dynamic digital comics and color explorations as well as  the artwork he created in high school. In high school Nick expressed his interest in cartooning and according to Mrs Ganes, “It is fantastic to see Nick’s progression and development exhibited in both his drawings and illustrations created through his junior year.” 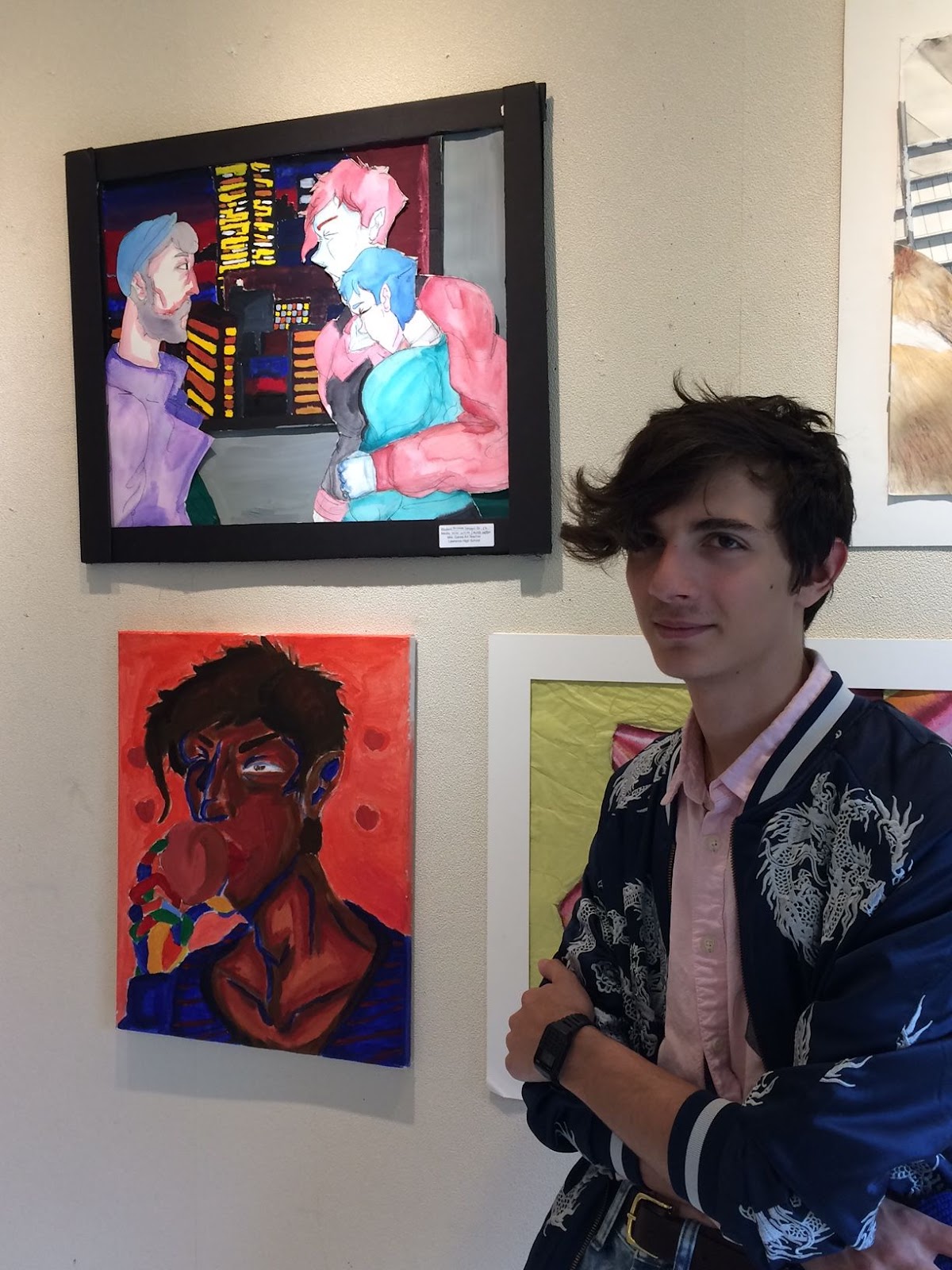 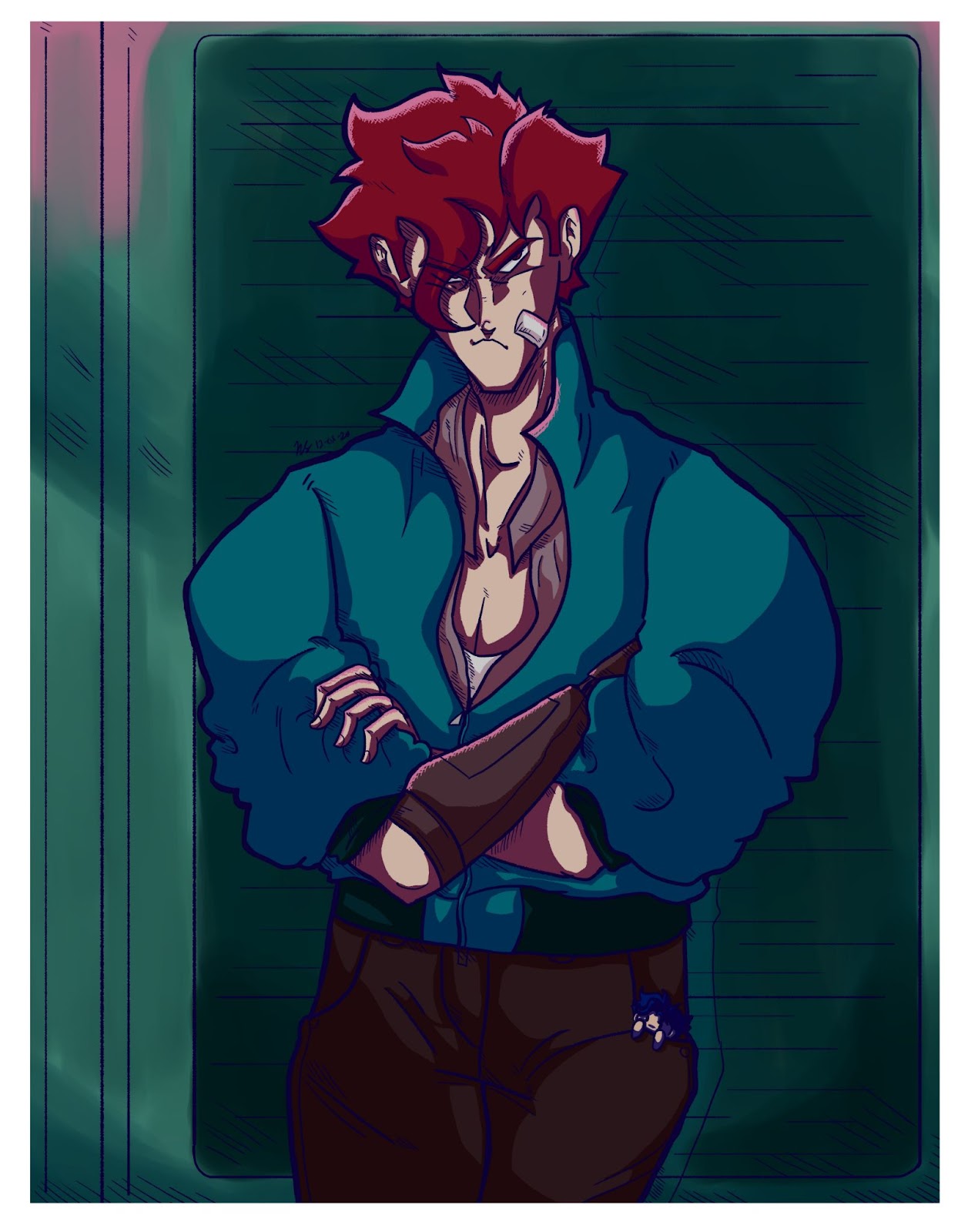 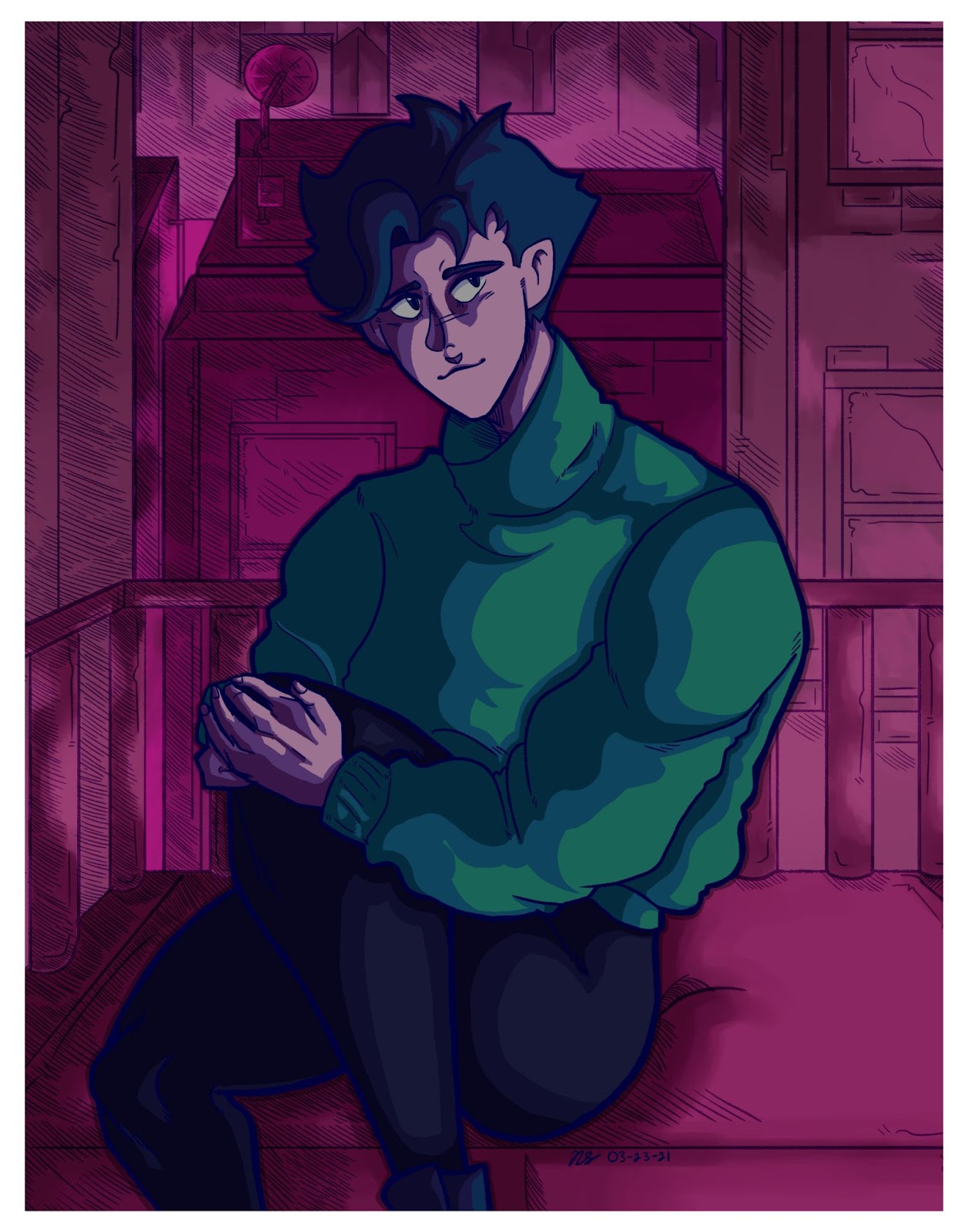 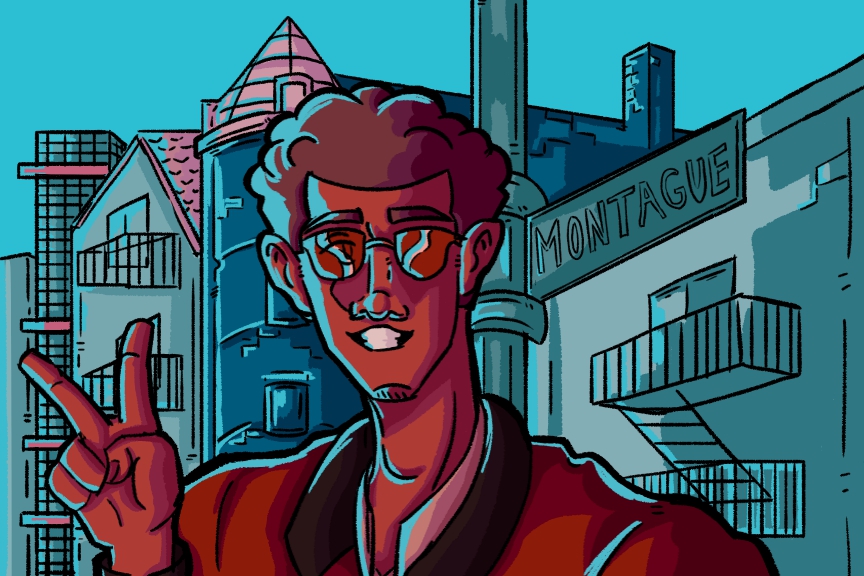 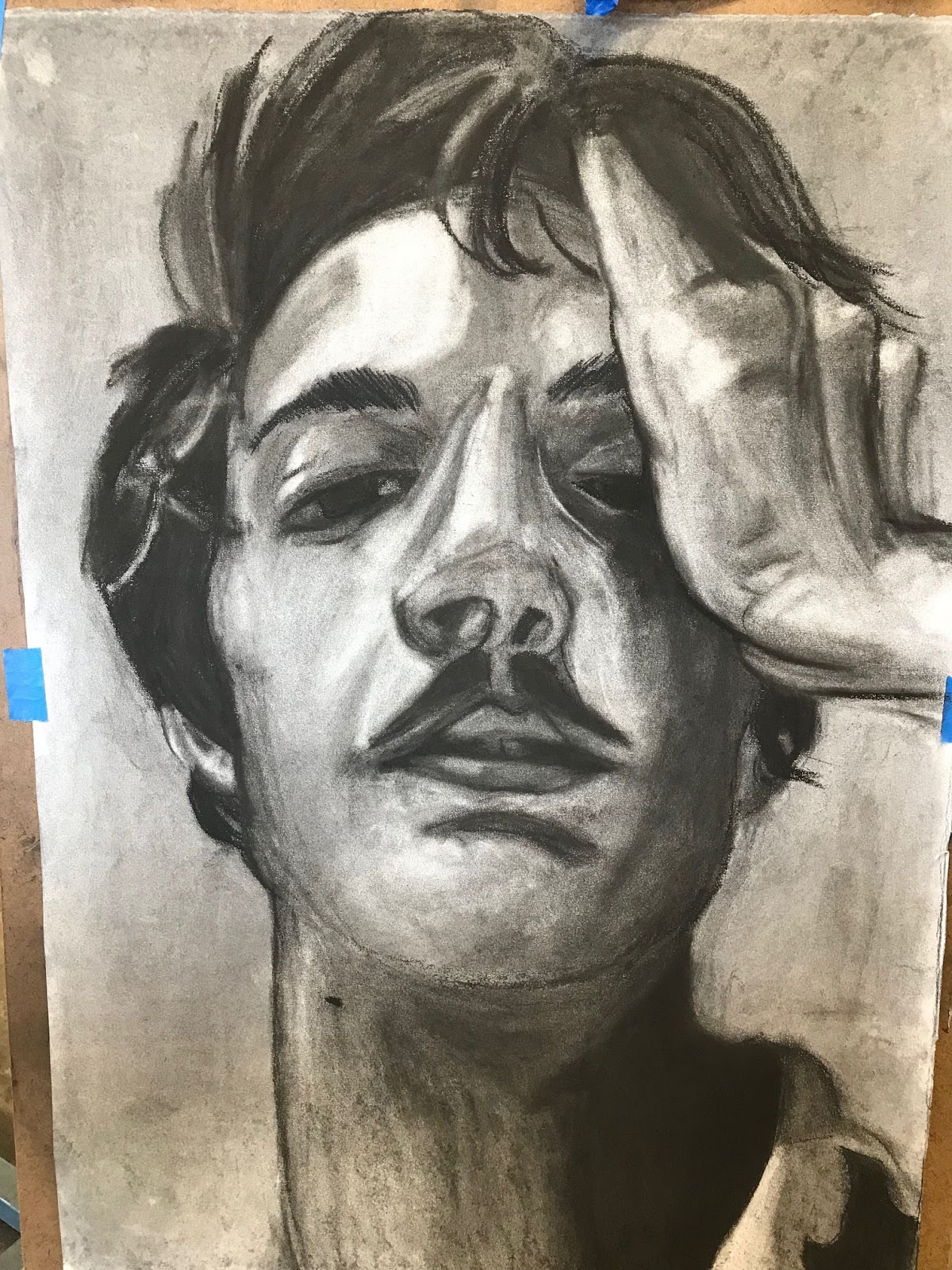 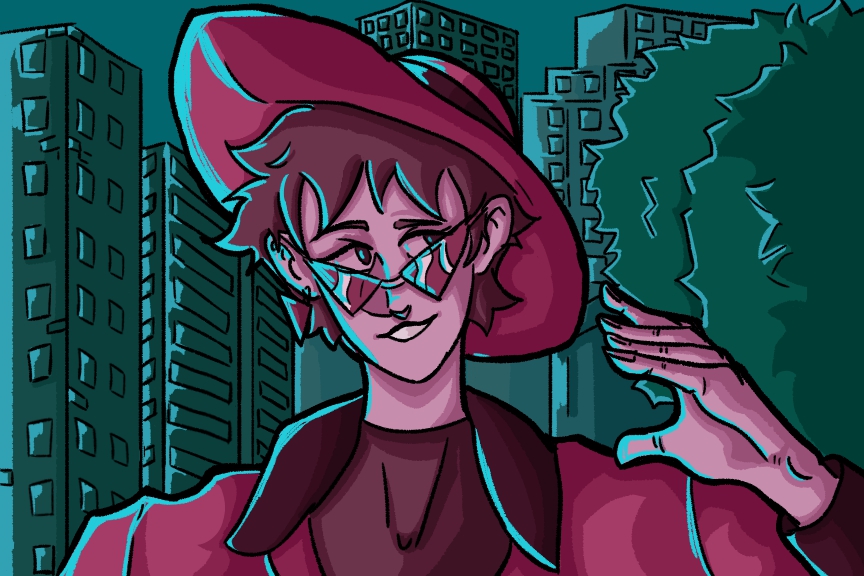 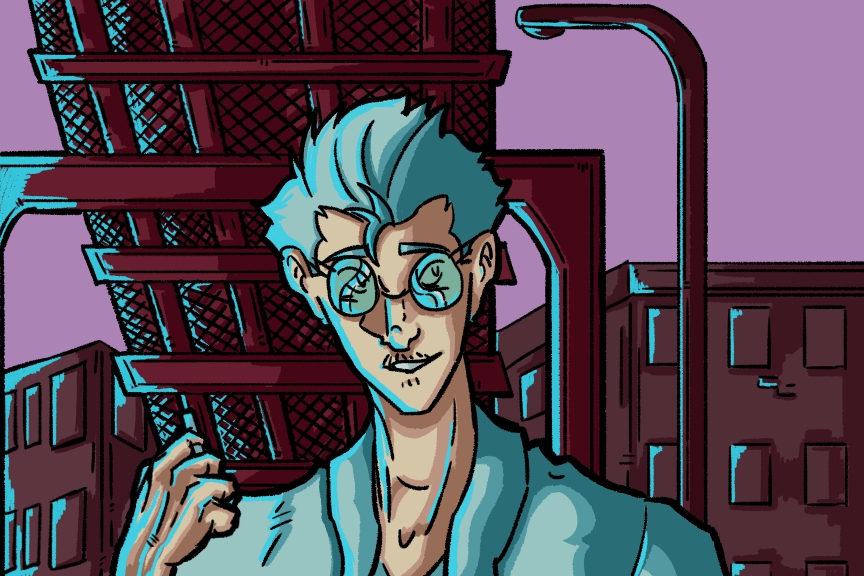 Most recently, on March 18th, Masha Vainblat (also known as Miriam Vainblat, LHS alum class of 2011), gave an art presentation that began with high school works and extended to her current projects as a graphic designer. Mrs. Ganes described her Advanced Placement concentration   as “ A very creative and dynamic series of illustrations based on idioms, that clearly showcased her artistic potential.” Currently, as Senior Graphic Designer at Steve Madden, Masha Vainblat, has developed her creativity and skills in graphic design and launched a career that has been successful, inspiring, and exciting.  She discussed the various stages of developing her art skills in high school, and later in college at the School of Visual Arts. Her internship at Steve Madden led to her current position as a Graphic Designer.

The images below are from her presentation. 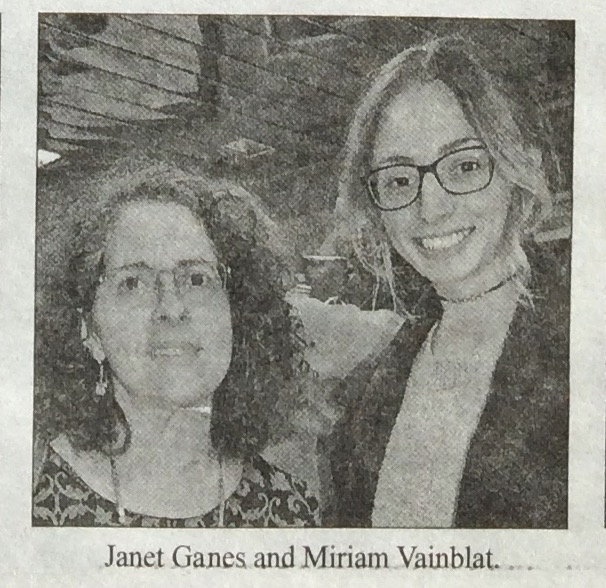 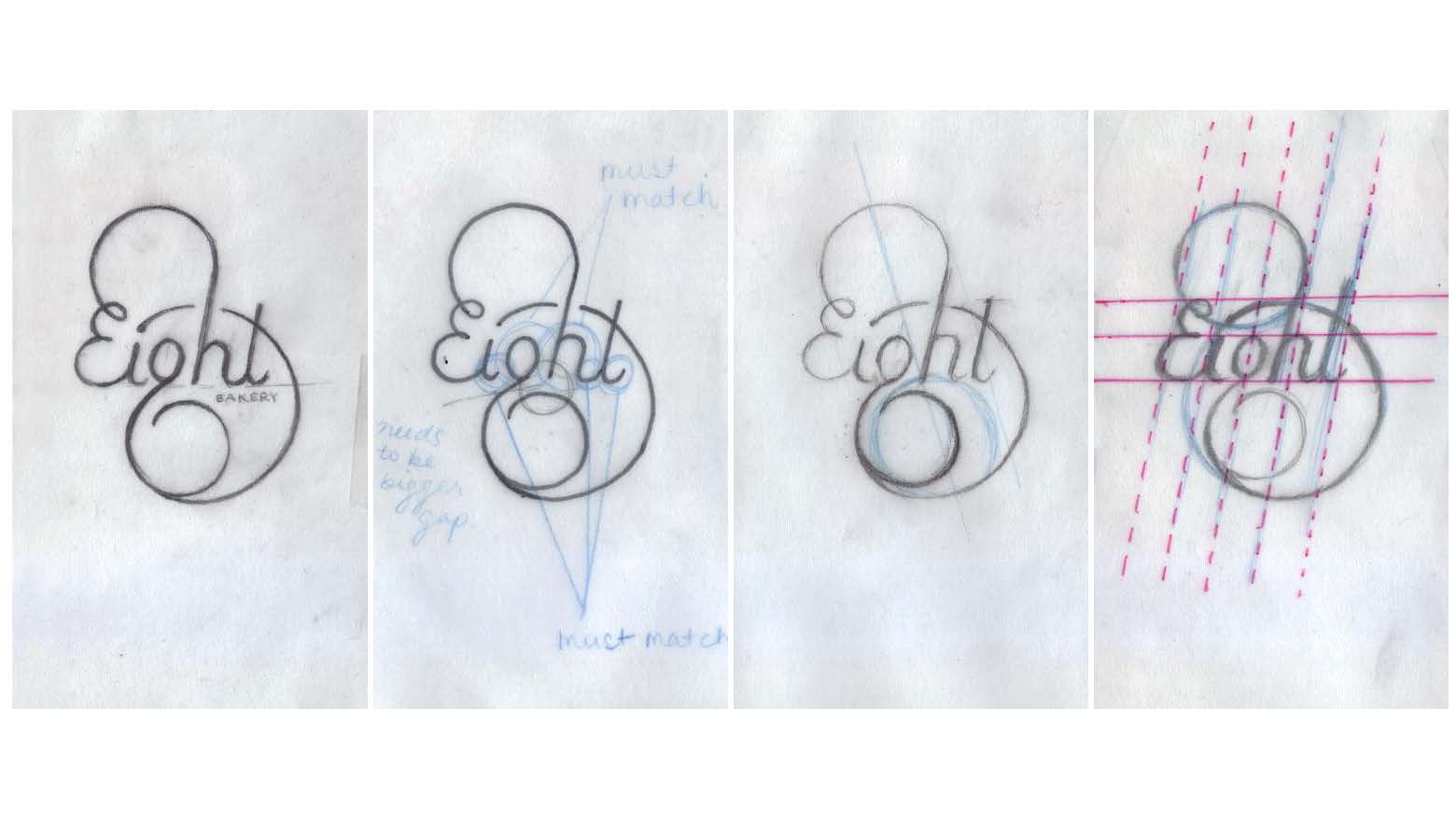 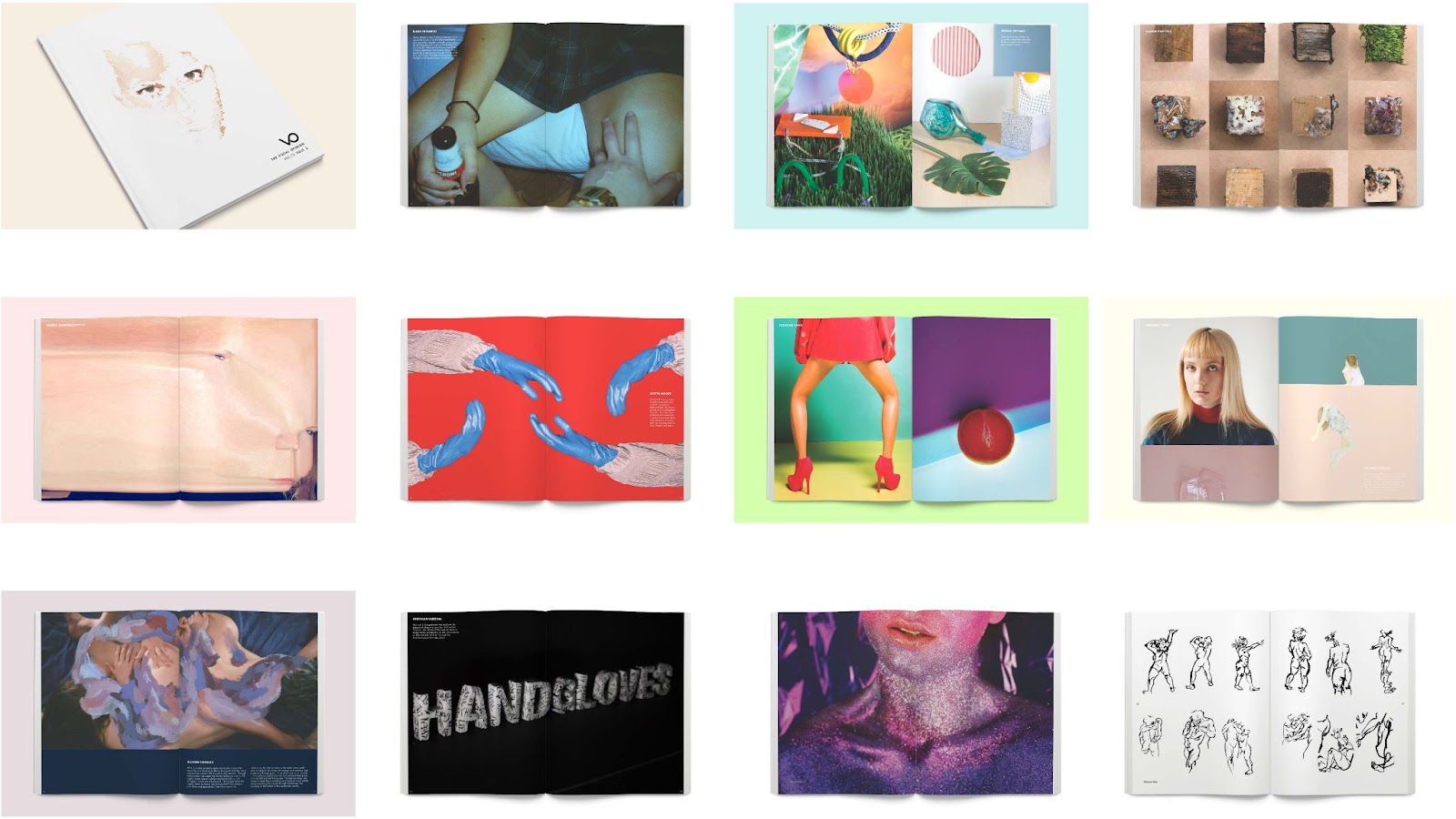 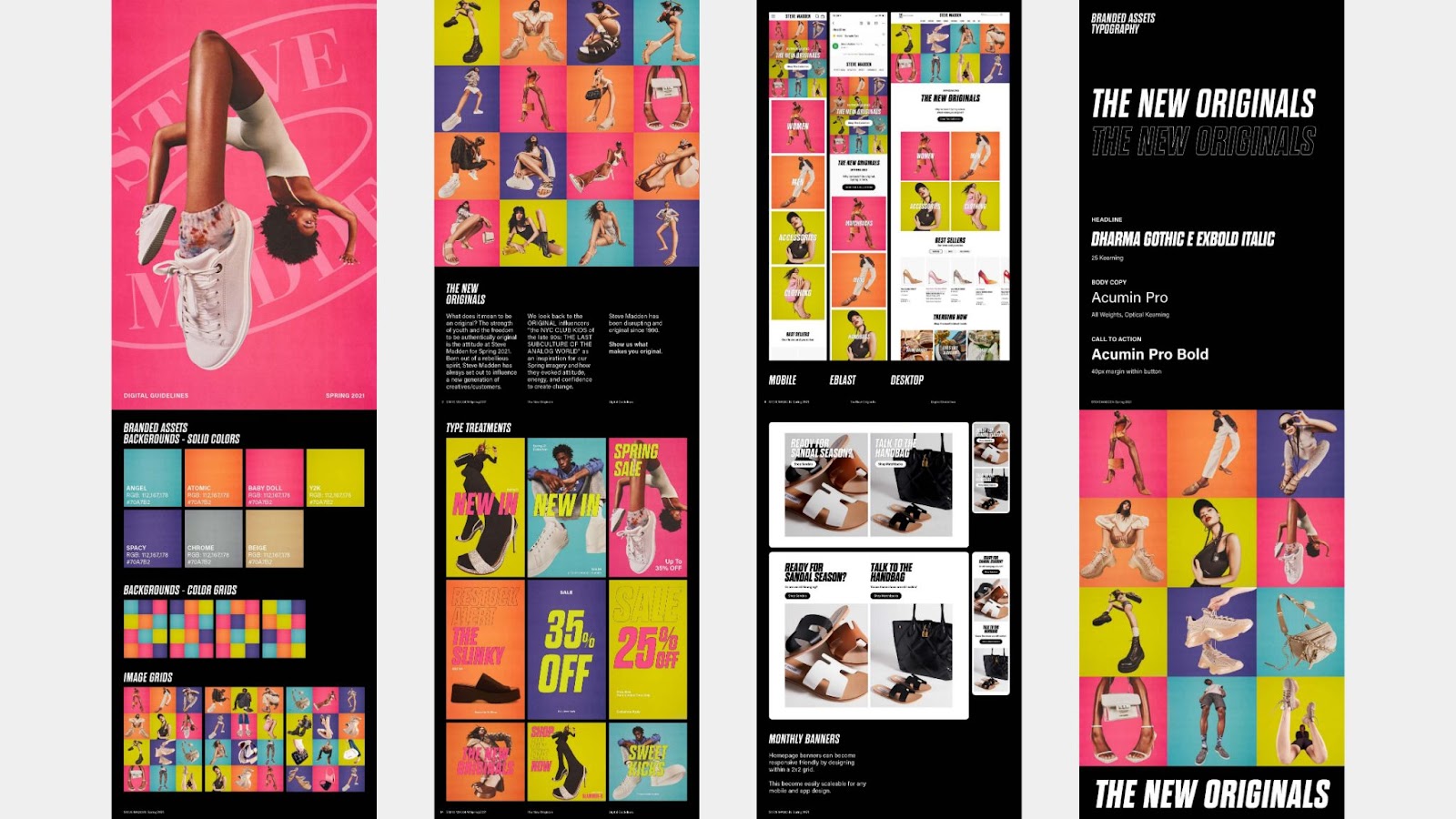 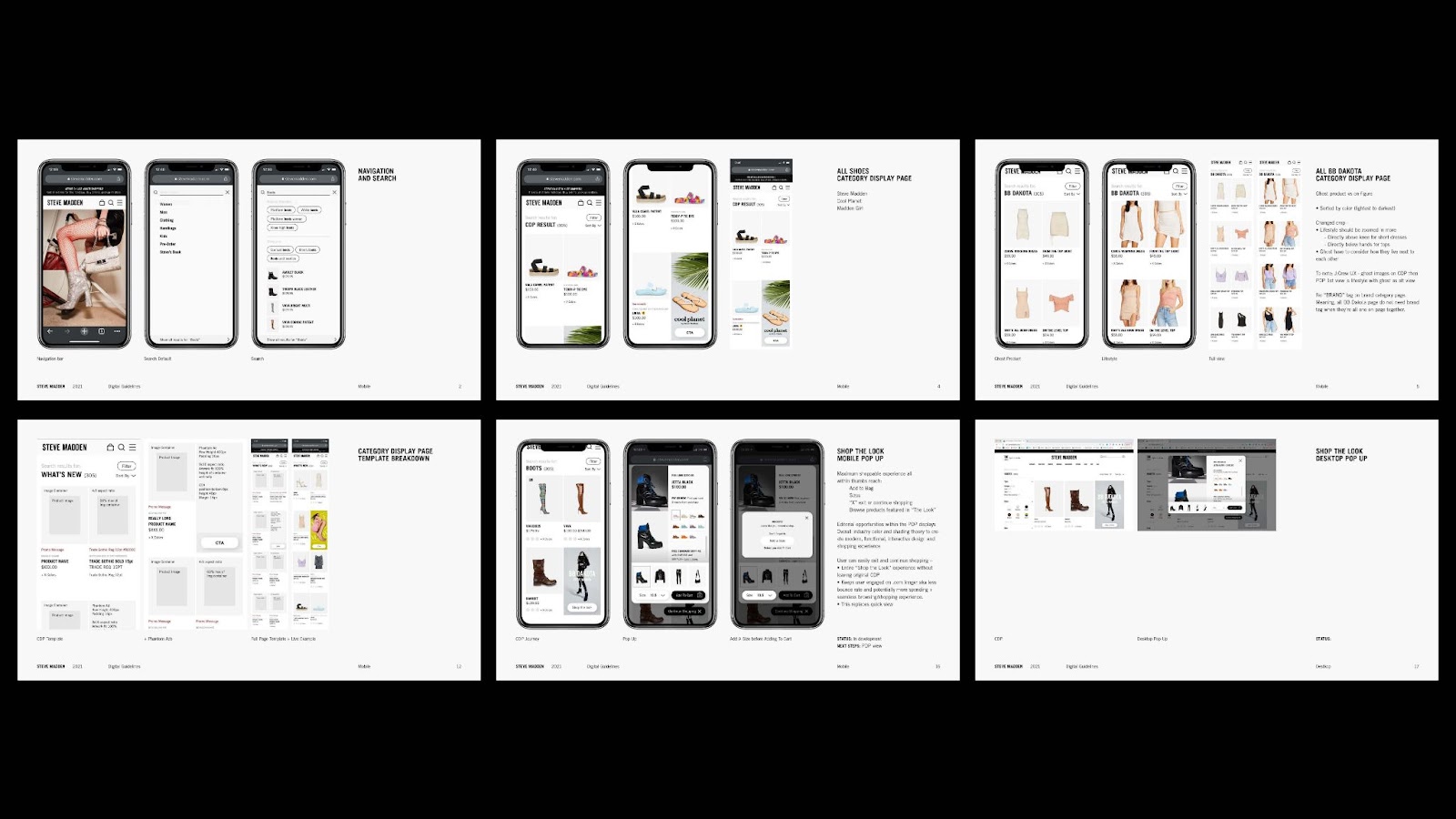 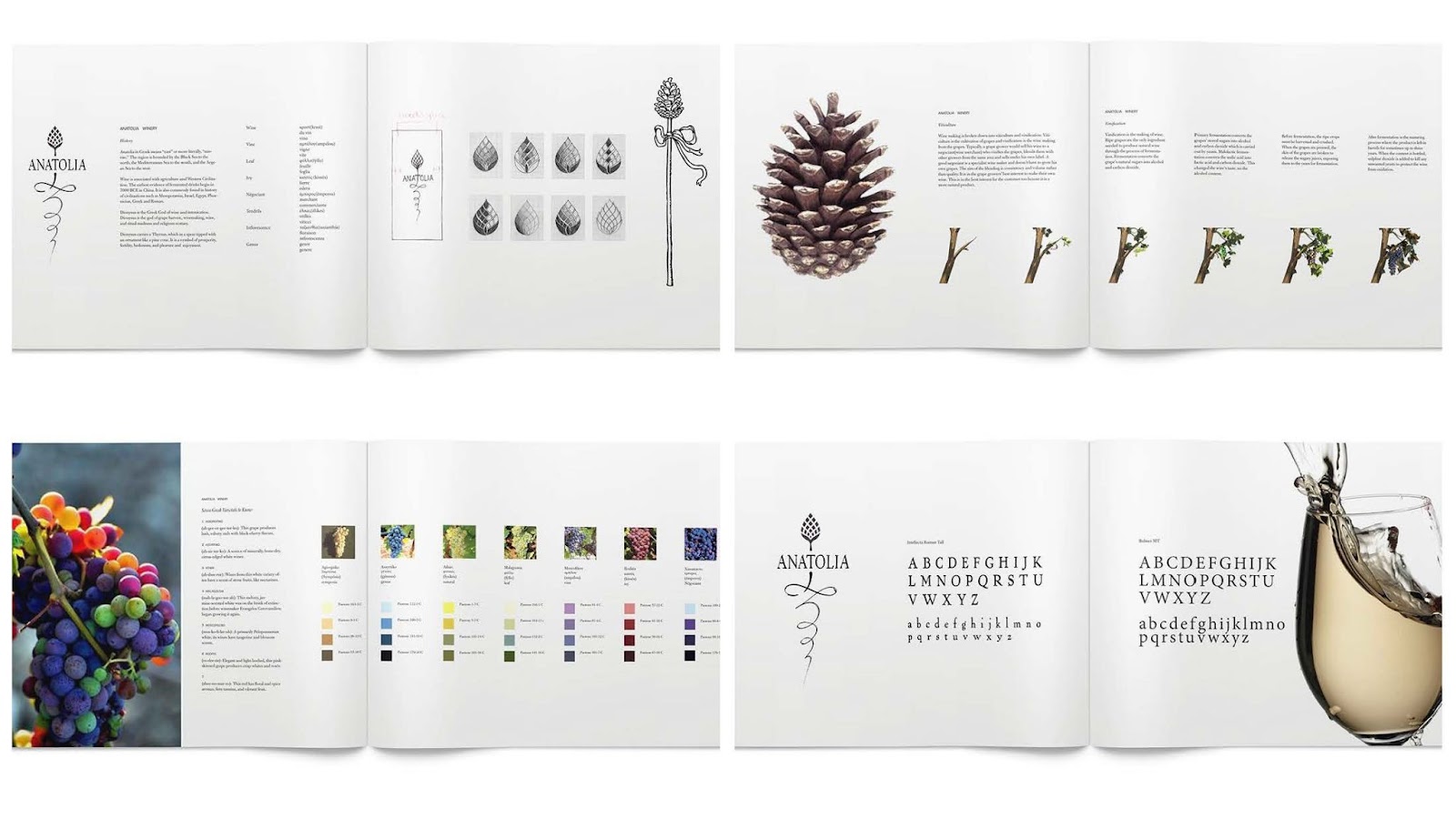